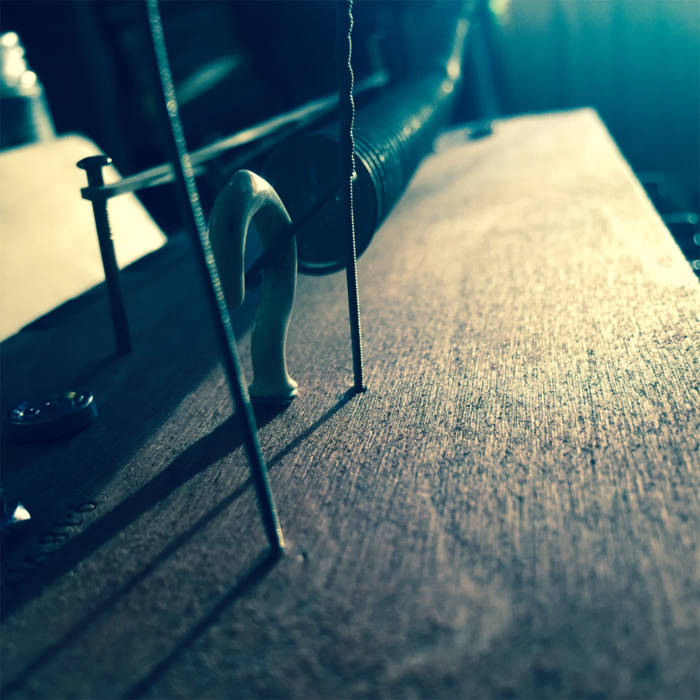 My job in ops has always been to keep things running. I never considered myself “working in software”, but have recently begun embracing the fact that I do. What I accomplish as an and infrastructure engineer is part of the system, it isn’t dislocated from its composition.

Relatedly, I have been considering the nature of the experiment in Chaos Engineering. How continuous verification is becoming a crucial part of the complex systems we build because there really is no end. Developing a software system isn’t just about writing it, it’s also every bit as much about running it. Unless there is some kind of evil catastrophic end-game planned from a volcano island hideout, most of us want to keep them running.

I’m big on experimental music. You probably know what I mean when I say that, but you might not because genres, in general, are horrible overgeneralizations. Similarly, after the composer John Cage had written his “silent piece” in 1952 (see also Living 4’33”), he seemed to have a struggle with the concept of calling the music composed by him and others he admired .

In science, we often think of an experiment as a method to (dis)prove a hypothesis. We perform experiments to answer a question or assertion, often during the process of reaching an end goal. To Cage, this implied that calling something an “experiment” meant it was not complete, not finished. That there is a final state determined of the experimentation, and he thought that his (and others’) music was complete when performed. There was no “final state” that was decided as a result of an experiment either succeeding or if it was itself called experimental.

Cage revised this view, however. He began embracing the term and actually ended up preferring it. The reason for this is the way he evolved to think about the context of sound. At the beginning of the decade, he experienced an anechoic chamber (an “echoless” room) and the non-presence of total silence, because he could hear both high and low sounds — explained to him by the engineer as his nervous system in operation and blood circulating, respectively. Whether or not that is physiologically probable, he had the now famous revelation that it is impossible to remove sound completely. 4’33” and an entire philosophy about the nature of sound and silence in music was not far behind.

To him then, the moniker experimental came to mean that which is undiscovered, because even if a piece of music requires certain sounds, environmental sounds are impossible to predict. This experimental music isn’t about the search for failure or success, but an experience of discovery, where questions become more interesting than answers. When applied to composition, each performance of a musical work is always new and different due to its context and sonic environment. Indeed, it is impossible to know ahead of time any structure of the interpenetrating sounds both intentional and not, themselves independent and unique (whether or not they are consonant). It is in fact in a total state of chaos, each and every time.

When complex systems run, they do so at the hand of indeterminacy and randomness. There certainly is a “steady state”, but it is continuously in need of verification. Just like Cage observing that no performance of a musical work is a repeat, (structure and form) of distributed systems we operate cannot in truth be predicted with any kind of regularity.

So while it is useful to be very specific in defining and running our Chaos experiments, the nature of what we’re doing is more about asking questions and making discoveries, not testing for answers we already think we know or think we can guess. The “breaking things in production” mantra implies we are interested in failure when what we’re really interested in is what was determined and what questions arose, good or bad.

Here are a couple of PDFs taken from Cage’s writing that highlight his viewpoint on the subject of “experimental music” as a title of what he did.

The photo above is the album cover from a release by Craque called Meat Hacker.

MusiCirTechUs To Build or To Buy, That is the Contradiction.